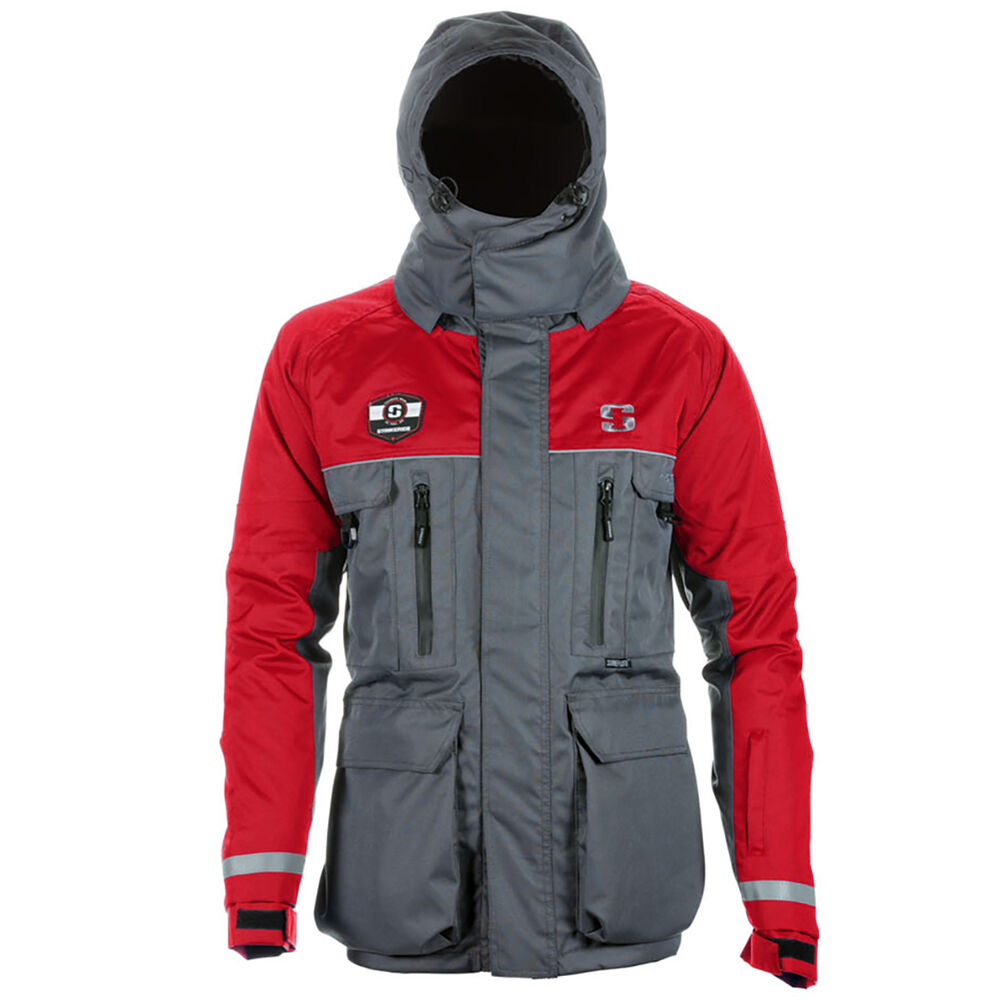 If you missed the last Striker Ice Apparel Deals we post here’s a second chance. Gander Outdoors is offering 30% Off a bunch of Striker Ice Apparel right now. Color & Size selection is currently pretty good so hurry over and grab what you need before it’s gone!

Shipping is Free on orders of $99 or more!

Own and use any Striker Ice Gear? Take advantage of these Ice Fishing Deals? Give us your two-cents in the comments below.