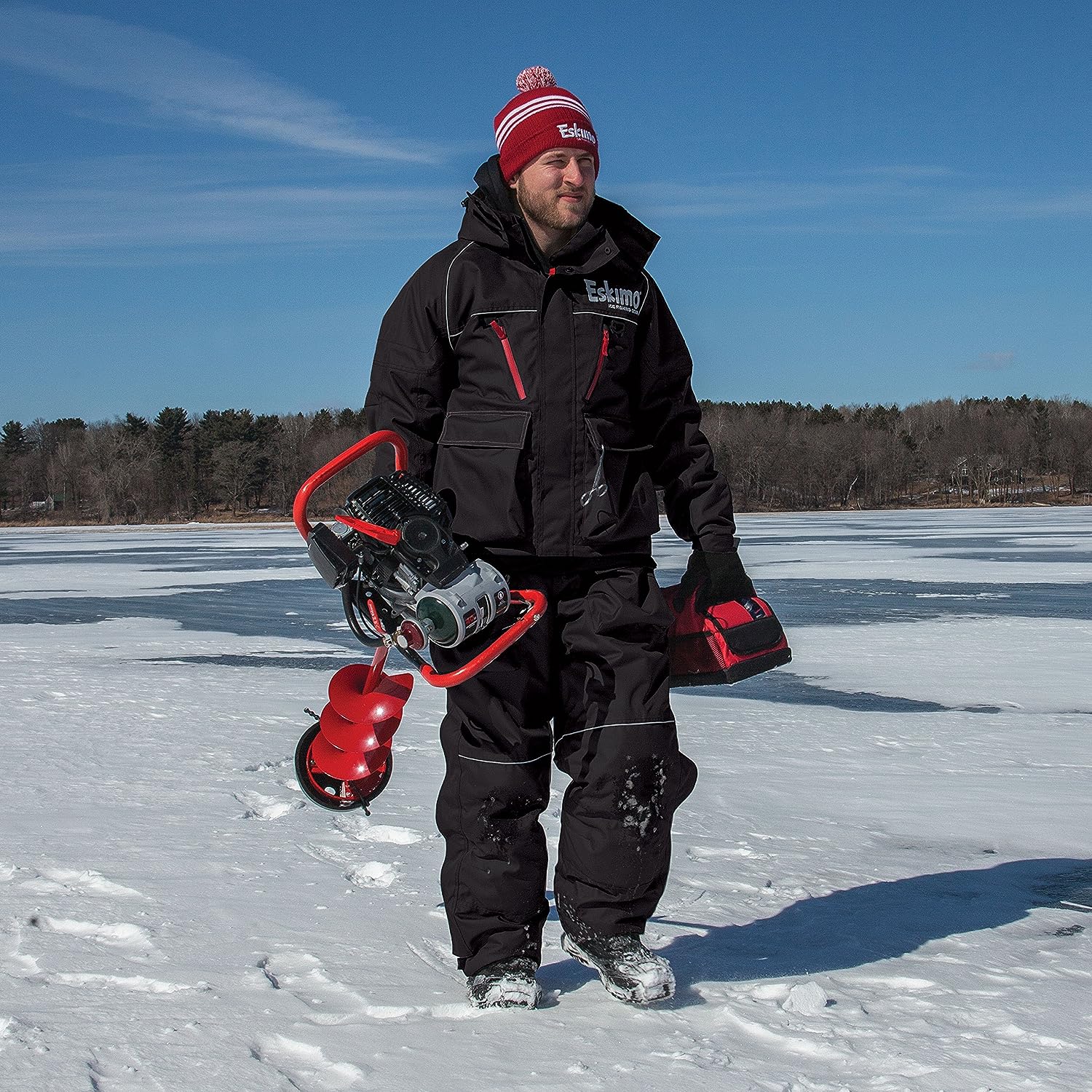 The Eskimo Lockout Suit popped up on Amazon this week for the first time and appears to be a new item for the upcoming season. We haven’t found them anywhere else or seen any announcement from Eskimo about this new suit. So it appears someone may have jumped the gun listing them on Amazon (1-2 month ship time). However if you’re the guy that has to get that shiny new Ice Suit before all your buddies check this one out.

The Lockout Suit appears to be a more budget friendly version of the I-Float Suit (although you can still get them here for a song) see the list of features below.

Looks like a pretty killer suit to check out this season. Grab them now for $179.99 per component, or keep an eye on IFD this season for deals on the Eskimo Lockout Ice Suit.

Know anything about this Ice Suit? Take advantage of this Ice Fishing Deal? Give us your two-cents in the comments below.